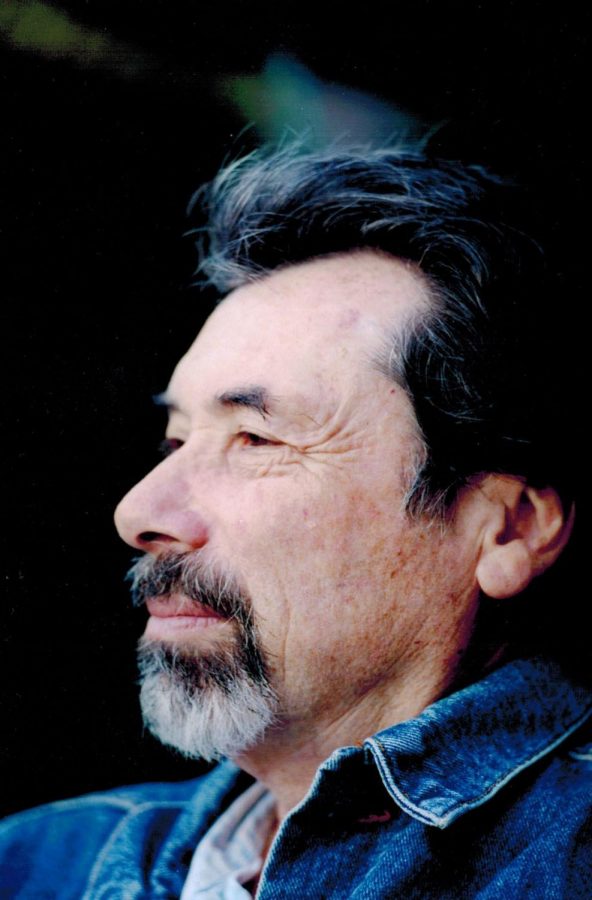 After complications from his acute illness, Robert Palazzo, a former business law professor at Moorpark College, passed away on Jan. 22, 2019.

Palazzo was a licensed attorney for 43 years and established his own practice in the Conejo Valley in 1976. He also was a former member of the arbitration committee for the Los Angeles County Bar Association.

Palazzo earned his CPA, MBA and a law degree. First admitted to the bar in 1976, in four years he was approved to practice before the U.S. Court of Appeals and the U.S. Supreme Court.

He was very-well loved by his peers in his own field as well as students. He had an unsurmountable five-star rating on ratemyprofessor.com. Palazzo also earned a five-star peer rating from Martindale-Hubbell, who provides background information on lawyers and law firms.

Professor Howard Davis, one of Palazzo’s colleagues from Moorpark College, offered his condolences recalling on him as a great professor and lawman.

“Professor Palazzo was a very popular instructor and well-loved by his students,” Davis said. “He was known as an excellent instructor with a tremendous sense of humor in the classroom and for being very fair.”

Palazzo reached a lot of students during his time at Moorpark College. Music student, Carter Kanes, 21, was a former student of his.

“I always looked forward to going to his class,” Kanes said. “He brought real-life situations to the classroom and made learning the material enjoyable.”

President of Moorpark College, Luis Sanchez, is one of the many affected by the loss of Palazzo.

“We are deeply saddened by the passing of Robert Palazzo,” Sanchez said “[He was] a dedicated member of our Business faculty for many years,”

Palazzo, aside from law, was also an accomplished historian, having published seven books on the history of the American West. He frequently appeared on the History Channel as a documentary commentator according to his brother Don. In addition, he also was a very talented cellist.

Even though Palazzo left Moorpark College so suddenly, the campus could never forget the impact he had on his students and associates. His torch will be carried on through the impressions he left behind.