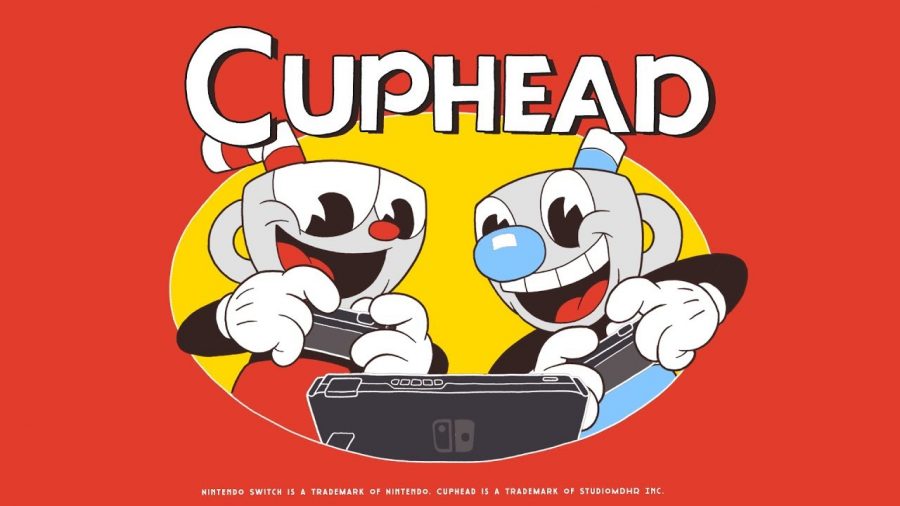 The Moorpark Reporter is launching a few weekly columns to highlight its vast reader demographic.

Among the many new additions to the daily paper are “Staff Picks” an up-close and personal look at the Moorpark Reporter’s favorite forms of entertainment.

This weeks picks are courtesy of Dominic D’Amico, first-year desk editor and staff writer for the Moorpark Reporter. A Journalism major at Moorpark College, D’Amico is an avid gamer and listens to podcasts in his off time.

Directed by Christopher Nolan, starring Hugh Jackman and Christian Bale, “The Prestige” weaves a spellbinding tale about magicians who go to war with one another following a magic trick gone wrong. As the magicians deceive, plot and obsess, innocent individuals are drawn in, chewed up and thrown away. Then, with the climax approaching, the story pieces fall into place, leaving viewers astounded. From the first “Are you watching closely?” to the final “Abracadabra,” viewers will enjoy every minute of this film.

“Cuphead” is one of the most uniquely gorgeous games I have ever seen. Inspired by cartoons from the 1930s, each and every frame of animation in this game was hand drawn by StudioMDHR to achieve the same look as those cartoons. The characters bounce up and down in time with the music, the backgrounds are painted in beautiful watercolors, and the animations seem to revel in the wonderful impossibilities of cartoon. The sound effects are snappy and cartoony, and the background music ranges from simple piano melodies to lively, riotous big-band music.

Studio MDHR put an immense amount of time and effort into “Cuphead,” and the game demands similar effort from its players. “Cuphead” is a difficult 2D shooter based around a collection of wonderfully named boss battles, and several platforming levels. Dodging attacks requires accurate timing with different weapons that work better against certain bosses. Mechanically though, “Cuphead” is so precise that this amount of difficulty never seems unfair. The well-timed jumps, tricky dodges and well-placed shots required to succeed in this game always seem perfectly possible. Every hit taken, every unsuccessful dodge, every last moment loss came from my own mistakes. It was frustrating, but it made each and every victory much sweeter when I finally succeeded.

Ultimately, “Cuphead” is a difficult game, no question, but the amazing presentation will have you loving every brutal second of Studio MDHR’s glorious achievement. “Cuphead” is available for PC, MacOS, Xbox One, Nintendo Switch and on Tesla cars.

Listen to This! – Planet Money | Podcast

Money makes the world go ’round. Money can move goods across the world, incentivize the actions of millions of people, and generally make the world a really odd place sometimes. Situations arise where trading card games have to worry about speculative bubbles, where the price of bottled Coca-Cola can stay 5¢ for 70 years, and where a single shopping mall can have a different minimum wage depending which end you work on. “Planet Money” is a podcast from NPR dedicated to exploring the economic causes behind strange occurrences like these as well as general economic events. Fun, peppy and always informative, “Planet Money” has been running since its launch during the 2008 financial crisis and has released over 900 unique episodes so far. Moreover, “Planet Money” will often revisit older stories when new information comes to light, develops further or becomes relevant again. Occasionally, “Planet Money” also releases live action shorts on YouTube summarizing an episode in a fun way. Episodes run roughly 25 minutes and release every Wednesday and Friday, perfect for quick listening on the way to work or school. “Planet Money” is available through Apple Podcasts, Google Podcasts, NPR.org and more.