‘Tis the season to visit a galaxy far, far away… 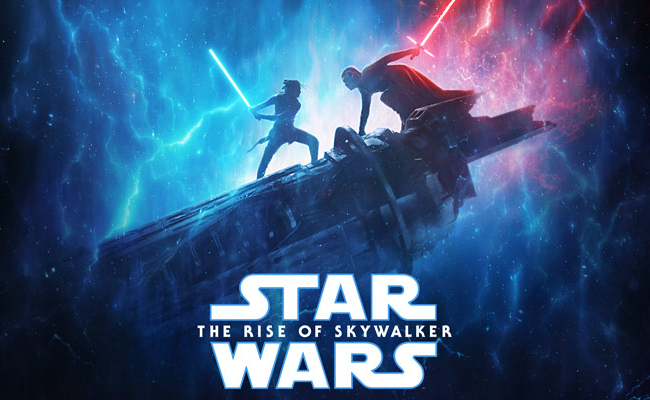 With the year coming to a close, Disney and Lucasfilm have been hard at work pushing out an assortment of Star Wars content for those interested in becoming one with the Force.

Three big releases have come this winter season including “The Mandalorian” series on the Disney+ streaming service, the “Star Wars Jedi: Fallen Order” video game developed by Respawn Entertainment, as well as the final movie in the Star Wars sequel trilogy, “Star Wars: Rise of Skywalker.” Each project exists on a different medium and gives diehard Star Wars fans the chance to indulge in their favorite universe. 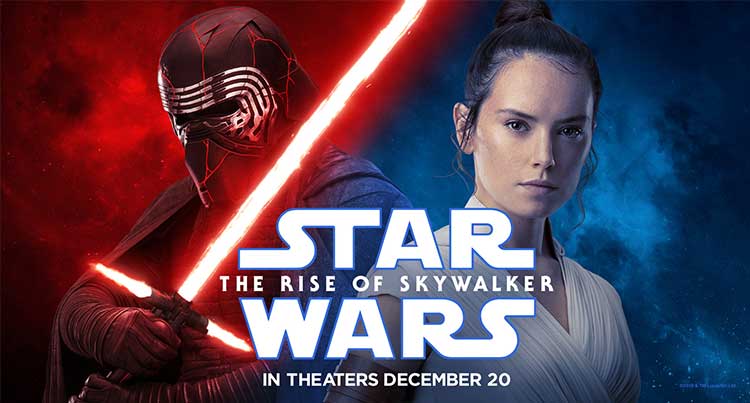 Directed by J.J. Abrams, “Star Wars: Rise of Skywalker” attempts to close out the globally loved series of movies. This generation’s heroes, Rey, Fin and Poe, are joined by a number of new and returning faces to battle against a familiar foe with an iconic, menacing laugh.

The much anticipated film was premiered to the public on Thursday night. After initially receiving a 57% on Rotten Tomatoes, audiences reported fairly positive reviews.

The film is visually magical, with noticeable improvements of digital effects, as well as the expertly integrated practical effects that Star Wars is known for. Although the film is entertaining, the plot follows an extremely unoriginal route, stifling its overall potential. Recycled characters and plot points are a common trope in Star Wars, but Rise of Skywalker seems to be a desperate attempt at tying up the endless amount of loose ends from the movies before.

Utilizing unused footage from “Star Wars: The Force Awakens,” Carrie Fischer appears in her final portrayal as General Leia Organa. Despite the efforts of The Rise of Skywalker’s writers, some scenes feel as if they were fully crafted around Fischer’s lines. On the other hand, her pivotal role in the movie honors the strong and loyal nature of Fischer and her character.

Overall, “Star Wars: Rise of Skywalker” is a fun flick, with the exception of a few questionable story choices. It is great for families and friends interested in experiencing the final chapter in this modern myth.
Star Wars Jedi: Fallen Order 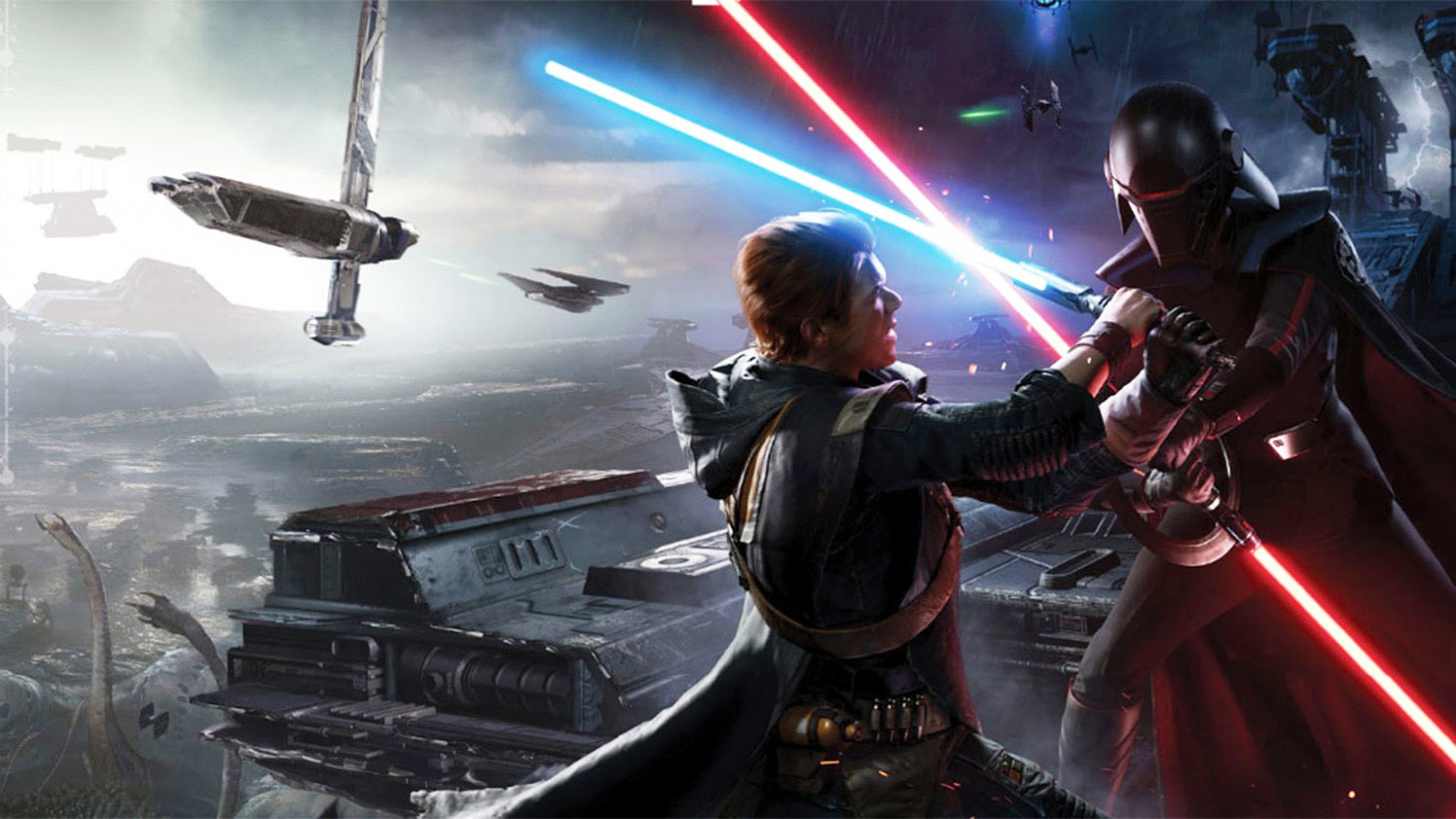 Standing out from the existing catalogue of Star Wars games, “Star Wars Jedi: Fallen Order” has quickly become one of the classic Star Wars experiences. From the rich, fulfilling story to the variety of clothing and lightsaber options, the game is packed with easter eggs and call-backs to several other Star Wars stories, fitting into the universe like a perfect puzzle piece.

Developed by Respawn Entertainment, “Jedi: Fallen Order” takes place between Episode III and IV, and follows a former Jedi padawan named Cal Kestis, who escaped Order 66. The story evolves as Cal has to relearn his Jedi training in order to recover the key to restarting the Jedi Order, all while surviving the saber-wielding Inquisitors that are hunting him down.

Players can enjoy the rewarding skill tree system that provides Cal with new abilities to better defeat his enemies and maneuver his environment. The game can also be set to four difficulty modes: Story Mode, Jedi Knight, Jedi Master and Jedi Grandmaster. On any level, the game has a tedious yet satisfying nature, comparing to others such as Sekiro and Dark Souls.

The game has received positive reviews from critics and casual players alike. Its adventurous story and play quality and has earned its spot as a contender for Game of the Year.
The Mandalorian 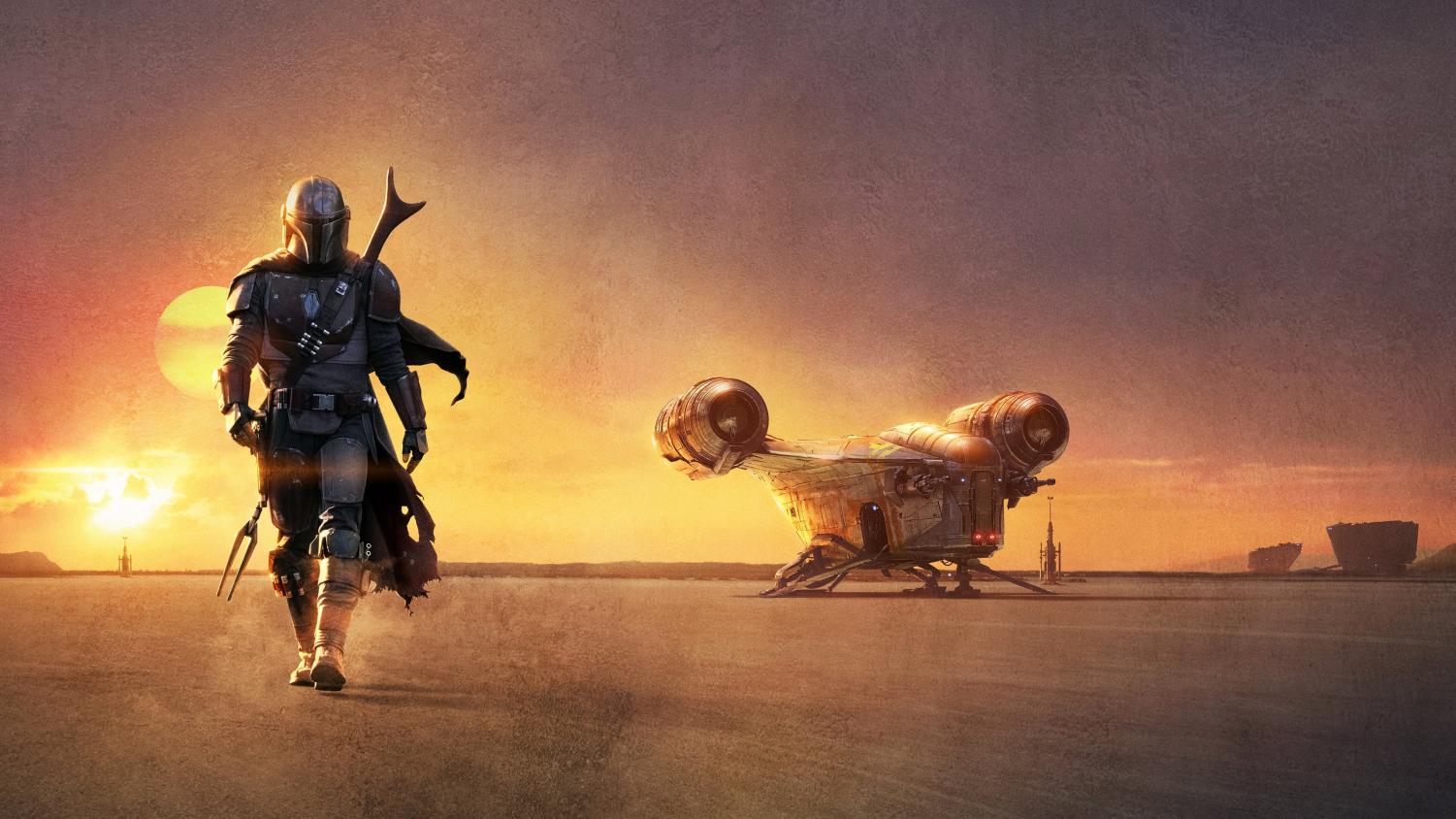 Currently seven episodes into its first season, the new Star Wars television series has attracted many viewers with its action-packed western style. The episodes have so far included several references to its big screen predecessors and animated shows. The show’s executive producer and creator, Jon Favreau, has directed such films as “Lion King” (2019), “Iron Man” and “the Avengers”. The titular Mandalorian character is played by Pedro Pascal, whose face has yet to appear onscreen, constantly hiding behind the intimidating Mandalorian helmet.

The plot of “The Mandalorian” revolves around Pascal’s character becoming the guardian of a valuable little alien deemed “Baby Yoda” by fans. Each episode follows the adventures of the Mandalorian and how he handles the likes of stormtroopers, bounty hunters and pesky Jawas, all while watching over his highly sought after little friend.

The internet has fallen in love with the series and its big-eared “Baby Yoda” character. Along with “Baby Yoda,” many creative characters play important roles, displaying the wide variety of alien species and droids that exist in the Star Wars universe.

“The Mandalorian” is a fun watch for kids, but has a slightly higher appeal to the older Star Wars fans, with more graphic violence and a bleaker tone. New episodes are available every Friday, with a subscription to Disney+.