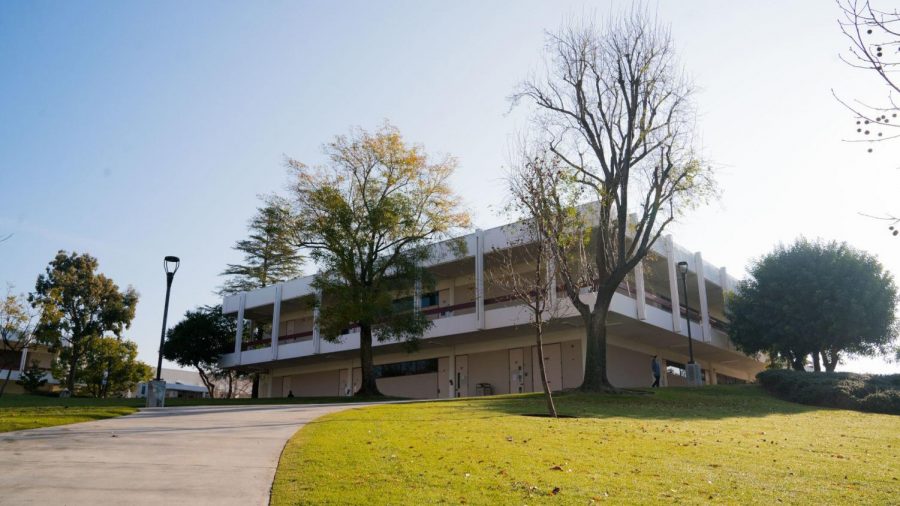 On Monday, April 20, the Journalism Association of Community Colleges released its list of 2020 JACC Write-in/Publication Awards. Originally scheduled to be announced at 2020 State Convention in March, these awards were delayed by the cancellation of the conference due to the ongoing COVID-19 pandemic. Although the awards could not be presented in person, the Moorpark Reporter staff has still officially earned a total of 10 awards across multiple categories including a General Excellence Award for its online edition.As a staff, the Moorpark Reporter earned an award for General Excellence for its online publication. Individually, however, members of the Moorpark Reporter saw success in a variety of categories. News & Government Desk Editor Ryan Bough earned a total of six awards, including awards across four different photography categories and a second place finish for news writing in the Sports Game Story category.

Meanwhile, Managing Editor & Digital Photo Editor Evan Reinhardt and Student Life Desk Editor Madina Safdari brought home two awards as a team in the Video Journalism and Webcast/Broadcast News categories for their coverage of Moorpark College’s Healing Arts Festival.As for the next slate of JACC conferences and awards, JACC President Cecilia Deck stated that the publication awards slated for the fall will still take place as usual, but the conferences they would normally be awarded at are not actively being planned at the moment.

Deck elaborated, “JACC is not actively planning the fall NorCal and SoCal conferences, but rather waiting to see if colleges return to live classes and whether the state decides to fully reopen.”

While the physical conferences are still up in the air, the Moorpark Reporter plans to submit the work of its staff for consideration in the 2020 SoCal Conference set of JACC awards.