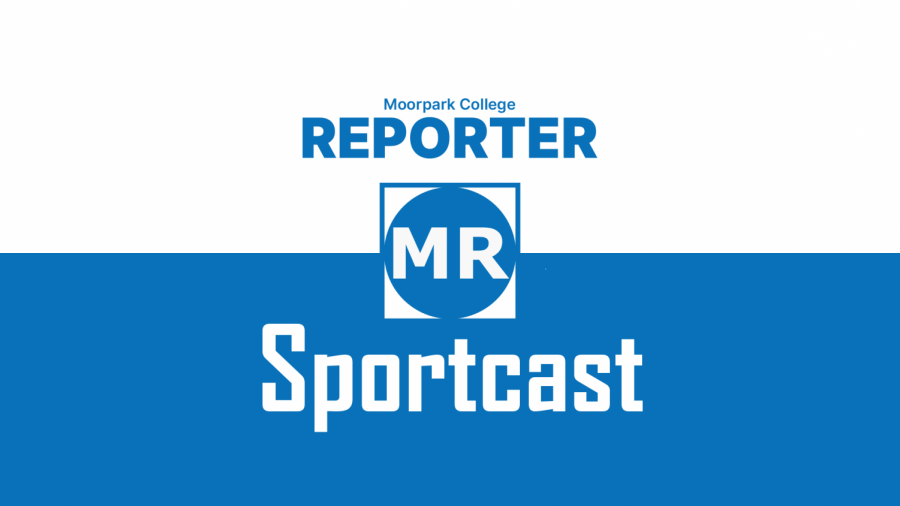 In this edition of the Moorpark Reporter SportsCast, Mitchell Ross, Kennedy Collier, Danny Stipanovich, Max Clark and Dominic D’Amico analyze a pivotal week in the NFL and touch on the NBA ahead of the upcoming season.

The sportswriter’s debate who deserves the most blame for the Buccaneers’ recent struggles, discuss if “Champa” Bay still has championship chances, all see eye to eye after witnessing Jared Goff’s incompetence against the Niners and share their thoughts on how the NFL has handled the pandemic so far.

For the second half of the show, the crew dish out their NBA Western Conference seeding predictions that come with a side of hot takes and run through the winners of the NBA offseason.

Check out the full episode on YouTube for all of the above and Ross’s take on how the Timberwolves will sneak their way into the playoffs.