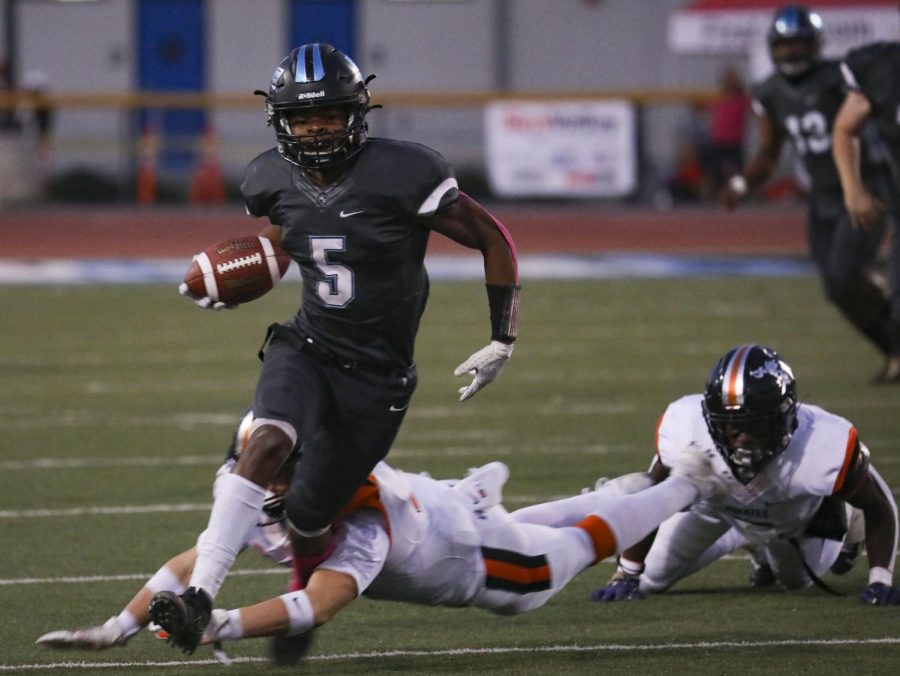 The Ventura College Community College District announced Thursday morning that delayed fall and winter sports competition will not be conducted in early spring of 2021 at Moorpark, Ventura or Oxnard College.

“The health and safety of our student-athletes and employees remain paramount in decision making. The creative and dedicated work of coaches and Athletic Directors keeps students engaged under challenging circumstances,” said Chancellor Greg Gillespie in a press release.

The decision to opt-out follows the withdrawal of all twelve schools in the South Coast Conference of Los Angeles County along with divisional rivals Santa Barbara and College of the Canyons. Antelope Valley College is the only Western Conference State team to opt-in so far.

The California Community College Athletic Association approved a rule that allows student-athletes from Moorpark College to transfer to another CCCAA college that plans on competing in spring.

News broke in a tweet from the official Twitter for Moorpark College Athletics which said, “Student-athlete and staff safety was a big factor in this decision.”

As the Moorpark Athletic Department believes they made the safest choice as Ventura County continues to see an increase in COVID-19 cases. On a Wednesday press conference, Public Health Director Rigoberto Vargas reported 497 new cases, 3 additional deaths and a record high of 241 hospitalizations with 59 in ICU.

“In this current surge, we are not seeing any signs of a flattening curve for either new cases or hospitalizations,” Vargas said.

Moorpark’s decision to withdraw comes the day after Ventura County administered the first dose of vaccine in the county to public health care providers. The vaccine is not expected to be readily available for the general public until April at the earliest. Traditional spring sports are scheduled to return just before on March 27, 2021.

Moorpark College has until Feb. 26 to either opt-in or opt-out of play for baseball, softball, men and women’s track and field, men’s golf, beach volleyball and men’s volleyball.

As those spring teams continue to meet virtually and prepare for their potential season, fall and winter teams have a jump start to offseason training and the recruiting process while women’s basketball and volleyball will have to wait until next year to defend their Western Conference State title.