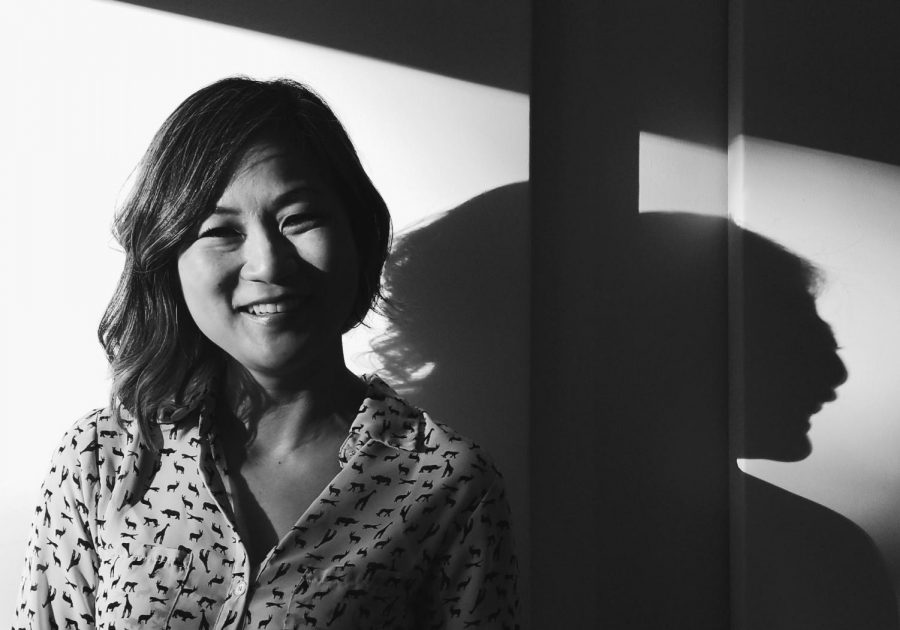 Image of artist Phung Huynh provided by herself

The Moorpark College Art Department presented Artist Phung Huynh on March 4 for this year’s second artist lecture series based on diversity and inclusion.

The art gallery has selected artists that have come from diverse backgrounds, and looks for artists whose work is inspired by the experiences throughout their life.

Los Angeles based artist Huynh shows her work through painting, drawing and doing public art. Huynh received her undergraduate at the University of Southern California, her B.F.A. in illustration at the Art Center College of Design and lastly attended New York University, receiving her M.F.A. in studio art.

Huynh’s work has been seen internationally and in the United States. Last year, Huynh was awarded the COLA award for 2021 by the City of Los Angeles in the Department of Cultural Affairs, Master Artist Fellowship.

During the artist lecture series, Huynh stated that Professor Erika Lizée wanted her to share her story to the participants attending.

Huynh started off with a painting of her parents, which were mugshots taken of them in a refugee camp in Thailand, along with her mugshot from when she was a baby. These photos had been taken due to everyone in the camp being registered for resettlement.

Huynh and her mother were born in Vietnam, and that is where her father met her mother. Her father survived the genocide in the 1970’s and shortly after, her family had to move due to the violence and bombings happening in Vietnam.

“It was very rough for my family and I to be accepted and it was a very difficult experience, so my father decided let’s go to California, let’s go to Los Angeles where there is more diversity. There’s a larger Asian community and he thought we had a better chance at life,” Huynh expressed in the Zoom lecture.

In Los Angeles, Huynh started to draw on pink donut boxes for Cambodian refugees and immigrants.

“What many people may not know is that most of these donut shops are not national chains, but are mom-and-pop businesses run by Cambodian immigrants and Cambodian Americans. Cambodians own close to 90% of donut shops in California, driving this unique fast food culture on the west coast and packaging it in the ubiquitous pink donut box,” Huynh shared.

By drawing on the pink donut boxes, it inspired Huynh to share her family stories by illustrating them, and it also inspired her to interview the people that were in her community that were Cambodian/Vietnamese. By interviewing them, she could make their stories heard.

“One major takeaway I had from Huynh’s work was that art is a gateway to change. Art creates culture and allows us to shape our realities in a way that enacts positive changes. She spoke about the transformative powers of art and how it can be used to engage with the community and it made me want to start reaching out in similar ways,” explained Ardalan.

Huynh also displayed her series called “Pretty Hurts,” which she further explained that the project deals with mostly plastic surgery and how this influences Asian bodies with whitewashing.

“In speaking about one of her drawings of a woman post eyelid surgery, Huynh refers to this surgery as “a violent act on one’s body.” This has really stuck with me,” explained Balsavage. “As a white woman who benefits from white privilege, this artwork forces me to consider the oppression and violence other women face while simply existing.

More information on Artist Phung Huynh can be found here.