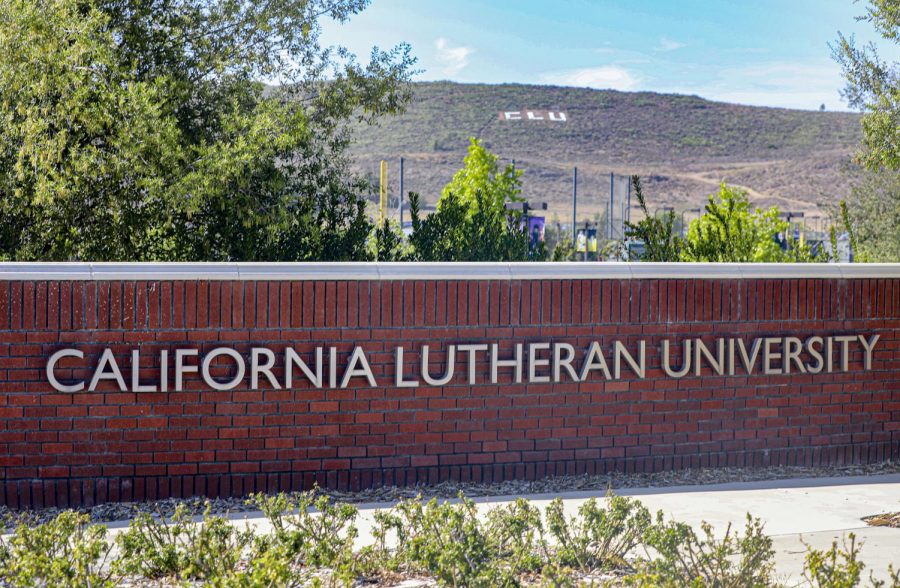 Sociologist Jennifer Reich, PhD has been studying vaccine suspicion in this country for more than a decade before the COVID-19 pandemic began. California Lutheran University hosted a virtual lecture via Zoom on April 6 where Reich claimed vaccine hesitancy and refusal from parents can be linked to individual choice and healthism.

Reich is an expert on vaccine hesitancy and a sociology professor at the University of Colorado Denver. She has given a TED Talk and written papers on the topic. She also wrote the 2015 book titled ‘Calling the Shots: Why Parents Reject Vaccines’, which contains the bulk of the research that was presented on Tuesday.

Reich has talked with parents, health care providers such as pediatricians as well as homeopathic healers, vaccine researchers, attorneys, policymakers and government officials.

Through this research, Reich was able to gain a clearer understanding of inoculation from all sides of the spectrum.

Reich came to the conclusion that one of the main reasons why parents aren’t vaccinating their children is that they view it as an individual choice. They feel as though they are making an informed decision based on the research that they’ve conducted which will only affect themselves, their child and their family.

She found that parents will utilize expert opinions from doctors, other health care providers and scientists as well as the internet, books, word of mouth, knowledge of their individual child, their intuition and the likelihood of infection to make what they perceive to be an informed decision.

Reich recalled, “Overwhelmingly in every interview, parents insisted on the importance of treating each vaccine as an individual choice that they alone are qualified to make.”

Another concept that appeared in Reich’s research is the idea that individuals are solely responsible for their health, otherwise known as healthism.

Healthism is a term first used by Robert Crawford in his scholarly article, “Healthism and the Medicalization of Everyday Life,” published in the International Journal of Health Services in 1980.

“This individual responsibility for health creates the myth that through hard work you can avoid disease,” stated Reich. “Therefore disease is somehow an individual or personal failure.”

For example, when a person tests positive for COVID-19, the societal blame is often placed on the individual. What they’ve done to contract the virus and how they can make themselves better.

Reich found that this type of individualistic approach replaced what was once a community-based intervention to public health messaging and has affected decisions to vaccinate.

“The outcomes of infection are not equally distributed across the population,” said Reich. “It is very clear that there have been dramatic racial disparities in who COVID-19 most affects, and that matters when thinking about our community-level solutions and not just individual ones.”

Reich reiterates what many scientists and doctors claim, which is that it is impossible to vaccinate 100% of the population. Some of the population are too young, some have immune systems that would not respond to a vaccine, and some are medically unable to receive vaccines.

According to the World Health Organization, there is a widely held scientific belief that herd immunity through vaccinations is the solution to this.

Reich states, “The goal of herd immunity, or community immunity, is the idea that if we hit a certain threshold in the population, we can protect those who are vulnerable to illness by vaccinating so many people around them that the virus, and occasional bacteria, are starved of healthy hosts and therefore can’t get to that vulnerable person.”

At the moment, there is no scientific consensus on what the herd immunity threshold is for COVID-19.

Reich’s research shows that while communities of color can tend to be hesitant to vaccinate based on inequalities they’ve experienced in health care, they are likely to change their minds once they observe that a vaccine is safe and efficient.

Reich claims that before the COVID-19 pandemic, the largest group to be vaccine-hesitant were White women with some college education and a higher income.

Reich points to the Kaiser Family Foundation’s vaccine monitor which shares that for the COVID-19 vaccine, the majority of people they surveyed who said that they would definitely not be getting the vaccine as of March 15-22 were White evangelical Christians and Republicans.

In her presentation, Reich stressed the importance of listening to the population that expresses vaccine hesitancy and resistance. Reich believes that the people and parents she encountered for her research who were vaccine-hesitant presented more complex issues than the simplicity of ignorance could explain.

“We need to see how individuals are not necessarily ignorant or anti-science,” suggested Reich, “We’re going to need two-way communication so people can ask their questions and raise issues and get good answers, for which there are good answers, and we need to know that these vaccine monitoring and safety processes are transparent.”

For more information on COVID-19 and the vaccine rollout in Ventura County visit the county website.