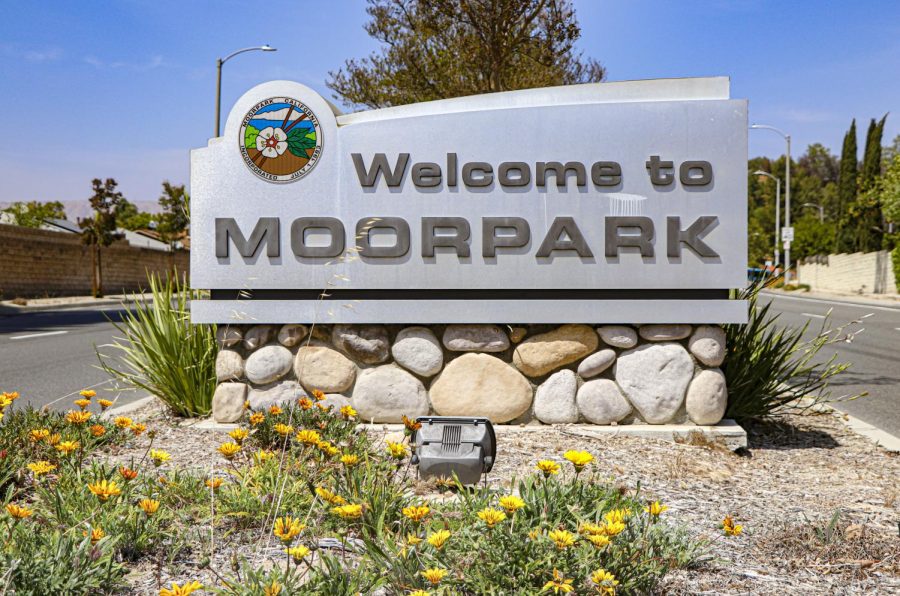 SafeWise crime data analysts have named Moorpark as California’s third-safest city for the second year in a row.

SafeWise, an online resource offering safety solutions, information and recommendations for homes and communities, ranked Moorpark in its annual “California’s 50 Safest Cities” list based on an analysis of both violent crimes and property crimes in 2021.

Moorpark’s statistics have consistently improved since 2019, when there were found to have been 1.3 violent crimes and 9.0 property crimes per 1,000 people.

Mayor Janice Parvin highlighted the work of the Moorpark Police Department, which she believes contributed to the city’s high ranking.

“This study highlights the hard work that the men and women of the Moorpark Police Department do day in and day out,” said Parvin in a media release regarding the recent findings. “Their combination of building resident support, business education and outreach and just good old-fashioned police work are all critical components to keeping Moorpark safe.”

The Moorpark Police Department has been heavily focusing on proactive police work, community outreach, crime prevention and victim engagement, according to the media release. Specifically, the department has attempted to raise morale over the course of the pandemic by leading holiday-themed reverse parades and has started new programs, such as the catalytic converter anti-theft program, to discourage property crime.

“I am extremely proud to be a part of this community,” said Fazio in the media release. “The partnerships we share as a law enforcement organization with the residents, visitors and business owners of this great city is what led to another year of historic low crime rates. Through our collective and collaborative efforts in providing service to Moorpark, our officers embody our motto that one crime or one victim is one too many.”