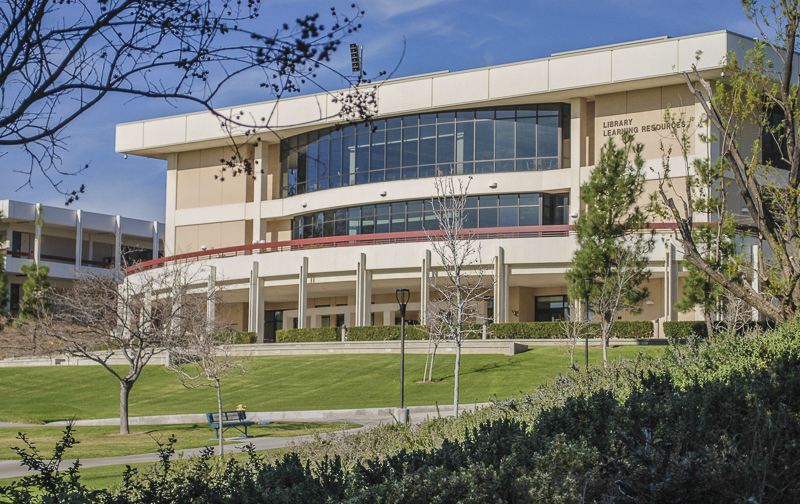 November has been nationally recognized as Native American Heritage Month for over 30 years. Moorpark College celebrated the month by addressing health disparities during a discussion with nursing faculty and Indian Health Services.

The event was intended to highlight healthcare among the Native American community in the 21st century.

“We celebrate the countless contributions of Native peoples past and present, honor the influence they have had on the advances of our nation and commit ourselves to upholding trust and treaty responsibilities,” said Coleman. “I think it is a wonderfully appropriate time to read those words and we need to do better; that is part of our conversation today.”

Michelle Dieterich of the Moorpark College nursing faculty presented a series of PowerPoint slides that addressed the alarming differences among the Native American community when it comes to healthcare.

“The life expectancy of this population is five and a half years shorter than the general population,” said Dieterich. “The leading cause of death include heart disease, malignant neoplasm, unintentional injury and diabetes.”

Among the numerous topics discussed were the effects of the historical trauma that contributed to poverty and mental health disorders. Dieterich explained that these risk factors are leading causes of substance abuse.

The nursing faculty also shared about the events of the Carlisle Indian Industrial School which was the first government-controlled boarding school for Native American children located in Pennsylvania. The school was responsible for the death of hundreds of students due to being under-nourished and having contracted deadly diseases.

“The lasting effects of the boarding school and colonization events are believed to contribute to the population’s higher rate of alcohol and other substance abuse disorders, domestic violence, child abuse and suicide,” said Dieterich.

Dieterich highlighted the alarming percentage of violence that was experienced by both men and women. 84.3% of AIAN women experienced violence at some point in their lifetime and 82% of AIAN men reported violent encounters.

Ventura and Santa Barbara County residents can look forward to events such as the virtual gathering intended to celebrate Native American cultural practices in December according to Youth & Families advocate from the Indian Health Services Oliver Murray.

“We also are hosting a community celebration, it’s an opportunity for us to honor some of our community members who are either going through a healing journey on their own or if they are accessing or connecting to their cultural identity,” said Murray.

The community gathering will happen virtually on Dec. 21. The form for registration in order to attend the online celebration can be found on the online form.