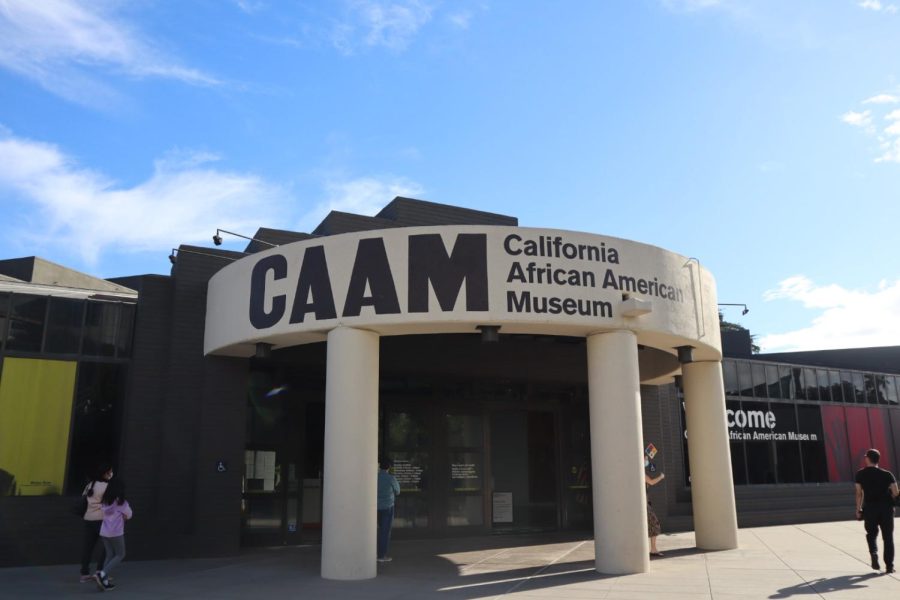 According to History, the push for a federal holiday honoring Martin Luther King Jr. began just days after King’s assassination in 1968. However, it would take almost two decades for the necessary legislation to make it past the Senate filibuster and onto President Ronald Reagan’s desk.

The bill was finally signed into law in 1983, but the response to the mandated holiday remained mixed. Some states, namely Southern ones, were unwilling to take part in it.

“But though the first federal holiday was celebrated in 1986, it took years for observance to filter through to every state,” History stated.

Today, Martin Luther King Jr. Day is recognized nationwide with virtually all school districts including the Ventura County Community College District giving students and faculty the day off to observe the holiday.

“The holiday is a day off to really operationalize and make active the vision and the message of Dr. King,” said Sokenu.

Sokenu expressed that reading King’s “Letter from Birmingham Jail” is essential in constructing an accurate portrait of King’s key tenets and aspirations. Sokenu recommends that students also watch films and documentaries to learn about King’s life.

“I was in diapers when Dr. King died,” said Sokenu. “I know Dr. King through history books, but I also know him through documentaries like Eyes on the Prize and Selma.”

Sokenu also encouraged students to read the works of African American authors such as Maya Angelou and James Baldwin in order to supplement their understanding of the civil rights movement in which King was a crucial component.

King was also an avid advocate for voting rights. In today’s climate, the issue of voter suppression remains, thus drawing attention to the patterns between now and the 1960s when King’s fight for voting rights legislation, like the Voting Rights Act of 1965, was underway.

Sokenu affirmed that there are certainly parallels between now and the 1960s, explaining how contemporary restrictions on mail-in voting and stringent voter identification laws disproportionately affect marginalized communities, much like the employment of poll taxes and literacy tests did in the 1960s.

“I think that yes, we are not where we were in the 1960s,” said Sokenu. “But I don’t think that this moment right now is any more different than the moment in the 1960s. It’s about the same thing.”

When asked about how Moorpark College supports its minority and disadvantaged students, Sokenu listed a plethora of campus groups and programs, including the Black Student Union, Undocumented Ally Program and Spectrum Club. These syndicates channel King’s ideals and efforts in their support of minority and disadvantaged students in an academic setting.

Sokenu highlighted that in addition to advocating for equal access to voting and equity in education, community service is an important way to honor King’s legacy.

Students inspired by King’s life and legacy can search through sites such as VolunteerMatch and Volunteer Ventura County to find upcoming local service events.

The COVID-19 pandemic does not have to hinder one’s ability to do good for the community. CNN listed virtual alternatives such as transcribing historical documents for The Smithsonian Institution or donating to organizations like The Equal Justice Initiative that fund social justice causes that King dedicated his life to supporting.

According to the American Association of State Colleges and Universities, Martin Luther King Jr. Day is the only federal holiday considered a national day of service. In fact, the holiday is frequently referred to as an “on” holiday rather than an “off” one.

As King famously stated in 1957, “Life’s most persistent and urgent question is, ‘What are you doing for others?'”